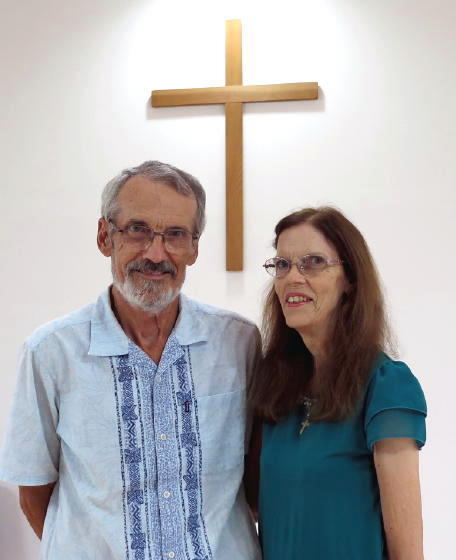 "We believe that God has confirmed our call to Japan many times since we became missionaries. Our sons do not live with us now, but both spent a number of years in Japan and quickly learned the language. They both have Japanese wives and are living in the United States. The Good Samaritan church was started in December of 1984, and continues to grow. There are now over 200 members at the home church that was built in 1992. In addition there are a number of branch churches. We were called by God to plant a branch church, the Sumoto Chapel, on Awaji Island in 1999."